Why Snail Cream is so Top Sale

The use of snail slime to improve skin dates back to ancient Greece, where Hippocrates, the famous physician, reportedly prescribed crushed snails and sour milk as a way to rid the skin of inflammation. In more recent times, the use of snail creams started when Chilean farmers who handled snails for the French market noticed their skin was visibly smoother. Nowadays, it is the secreted slime discovered by these farmers that is harvested to produce snail cream, not crushed up snails.

How the Slime Works?

When snails are agitated, they excrete a thick fluid as a means to protect themselves. It may sound odd to use something like that on your skin, but remember that humans and most other animals also excrete oils as a way to protect their skin. In fact, the oil your body excretes to moisturize your skin is made up of lipids, sebum oil, and dead skin cells. As a snail protects itself, the slime that is excreted from its body is packed with nutrients like hyaluronic acid, glycoprotein enzymes, antimicrobial and copper peptides, and proteoglycans. All of these nutrients are already commonly added to beauty products and are thought to provide many benefits to skin.

The science behind snail slime as a viable beauty cream is mostly derived from lab studies where the effects of the slime have been tested on a variety of cell cultures. In these studies, research suggests that snail slime will stimulate the production of elastin and collagen, increase fibronectin protein production, and stimulate increased proliferation of fibroblasts. While all of these traits could be beneficial for skin, there have yet to be significant cosmetic trials or research into how snail slime actually affects the skin, and how long those effects last. In fact, there haven’t been any significant clinical trials on how a specific beauty product containing snail slime actually works on this skin – just the slime itself.

One of the main difficulties in conducting clinical trials on the benefits of snail slime is that the market has not fully figured out how to guarantee the results of testing. After all, if snail creams are to be effective, then the slime has to have a consistent concentration of the various chemical compounds, but this is difficult to guarantee. Because the success of trials leans heavily on the quality of snail extract used, the concentration of slime and the way it is excreted and processed, test results can sometimes be misleading. Some companies that manufacture snail creams do choose to keep a steady supply of their own snails so they can better regulate the extraction and formulation of the slime.

How to Use Snail Cream?

If you are trying snail cream for the first time, you should begin by only using a small amount of it on a specific area of the skin to check for allergies or skin reactions. Remember, these creams use actual slime excreted by snails – something that your body likely hasn’t come in contact with since you were a child, running around the back yard. Therefore, your body could have an adverse reaction to snail cream. Also, the use of the cream is not recommended for people with sensitive skin. Most companies that produce snail cream recommend using the cream for at least two weeks so the full benefits can be noted.

What container Packaging will you choose for your snail cream?

Pls refer to our below cosmetic jars for your checking.

Previous: 1how-to-creative-your-cosmetics
Next: no next product 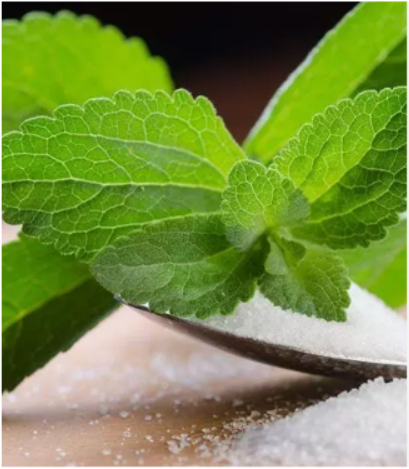 Shaoxing CosPack is a young and creative Chinese Supplier in the packaging industry.Products include Dropper Bottles, Airless Bottles, Cream Jars, Serum Pump Bottles,Toner Bottles, Cosmetic Tubes, Deodorant Containers, and Cardboard Boxes. Should you be interested in these items, take action to contact us!